Barry DuVal was named President and CEO of the Virginia Chamber of Commerce on April 28, 2010. His public service began in 1988 when he was elected to the Newport News City Council. In 1990 he was elected mayor of the city. He served as mayor from 1990 through 1996, when he stepped down to become the President and CEO of a regional economic development organization representing Southeast Virginia’s 1.6 million citizens.

Mr. DuVal served as the Secretary of Commerce and Trade for the Commonwealth of Virginia from 1998 through 2002. During his term as Secretary, Virginia attracted a record-setting 1,500 economic development projects representing 156,850 new jobs and $13.7 billion in private investment.

Mr. DuVal is a graduate of James Madison University and American University’s Washington College of Law. 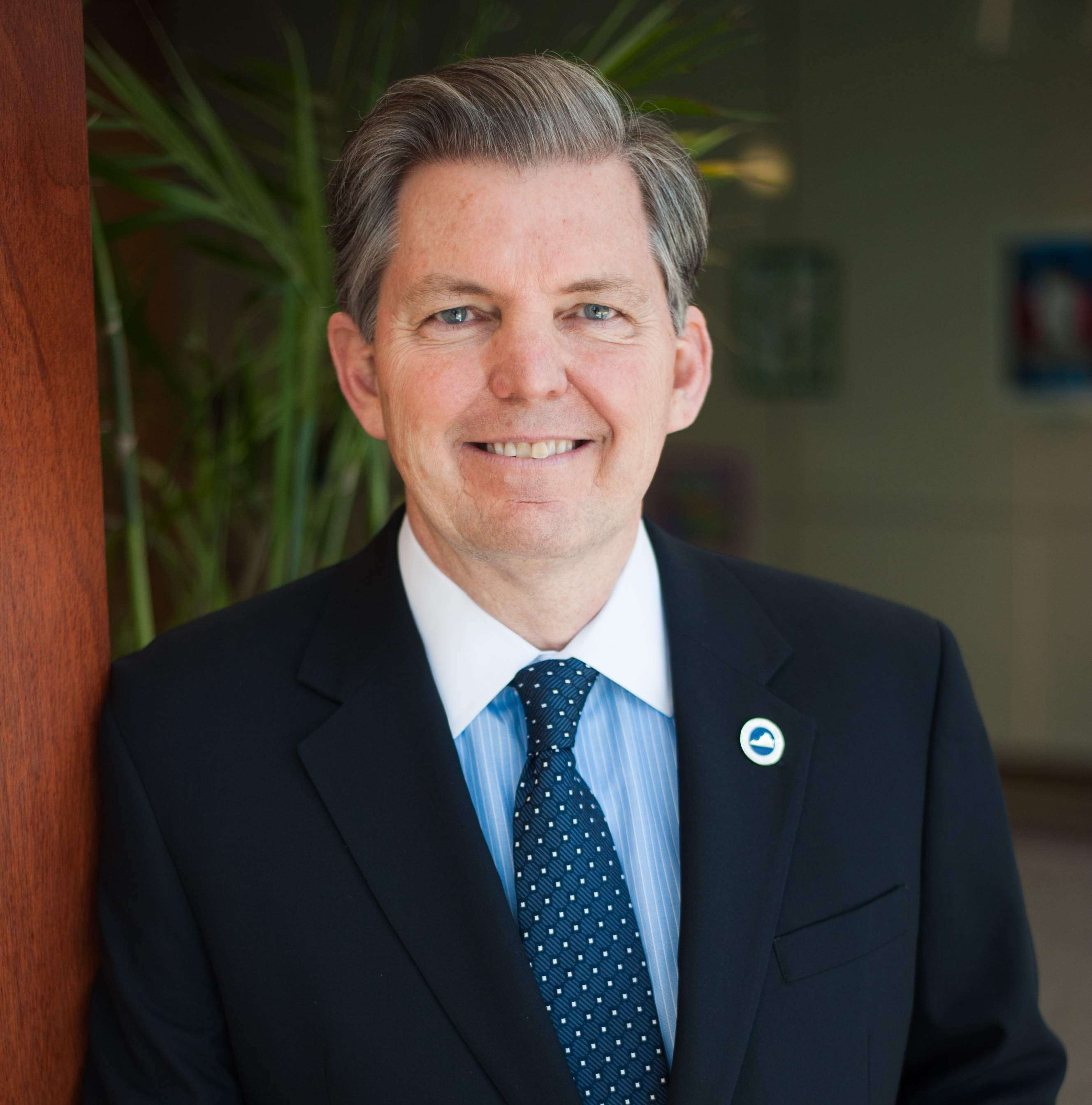